You wait years for the UK to have a serious franchise operator in the grocery retail space. And suddenly they’re queuing up like buses. 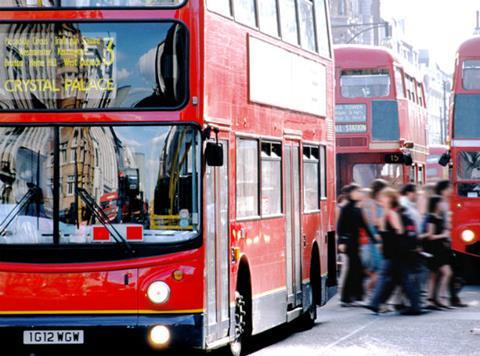 This week the Co-op entered the franchise fray for the first time in its 173-year history via a trial with forecourt operator MRH, following similar moves from Sainsbury’s (Euro Garages) and Morrisons (Rontec). And the Co-op also announced a supply trial with 25 McColl’s stores this month. This franchise malarkey could really catch on. (Pizza Express launched its first franchise ever this week too.)

The franchise concept isn’t entirely new to the UK grocery retail scene of course. Tesco has been developing its One Stop franchise arm for a few years now and, after a slow start, it is gaining momentum, signing up 24 stores in the past year according to the Grocery Retail Structure 2017 report, and accounting for more than half the 41 c-stores opened by Tesco.

However, Tesco franchising One Stop is one thing. Licensing the Sainsbury’s brand, or Morrisons, or the Co-op, is much more significant in terms of reputational risk, and would have been unthinkable five years ago, so it’s either a sign of how desperate times are for the cash-strapped multiples, or a compliment to the increased professionalism of the large independent forecourt dealerships with which they’re working. Or both.

Or perhaps the penny has dropped. With minimal capex (just £40m to buy the 2,000-strong Londis/Budgens licence), Booker not only boosted its sales by £1bn. It’s built on this, signing up an extra 533 independents to its portfolio, including 421 to its Londis fascia, helping Booker boost pre-tax profits by 15% to £175m (versus Tesco’s pre-tax profits of £145m).

But this franchise move isn’t just significant for the major mults. It would have been just as unthinkable five years ago for an independent to entertain the prospect of signing up for a franchise deal as it would for Sainsbury’s et al to licence out their brands. But times change. With inflation mounting and disposable income shrinking (while wages and business rates soar, and the discounters eat your lunch), attitudes are thawing on both sides. Tingalingaling.