At least the CMO is taking a stand on child obesity 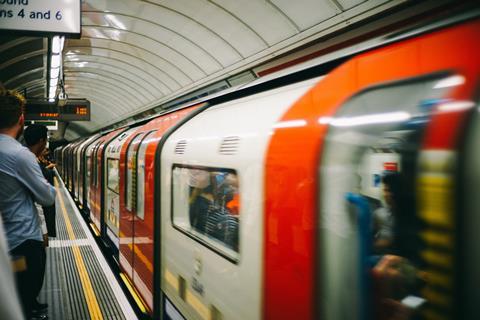 Sir, With the chief medical officer’s last hurrah she can’t be accused of not doing her job at a time when little beyond Brexit gets coverage. Her suggestion on banning food on public transport was a minor recommendation in the report but one that, perhaps deliberately, got the issue of tackling child obesity back on the public radar.

A year ago we were applauding the government’s proposals, around restricting junk food promotions and advertising, and also their process, giving all sides the chance to feed back through their consultations. But this exercise in good governance seems more and more like an attempt to kick important decisions into the long grass. Beyond all the talk, the only significant new policy in place remains the soft drinks levy, which no one ever suggested would be enough on its own.

This is why the CMO’s report is so important, for getting attempts to tackle child obesity back on track, rather than for its more radical proposals. However, if we are to reach the target of halving child obesity by 2030, some of these policies will become increasingly necessary if the more obvious actions are not taken sooner.