Greenpeace stands by criticism of Sainsbury's on plastic packaging 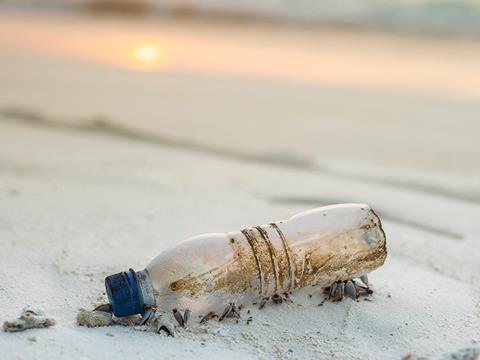 Sir, Greenpeace has accused Sainsbury’s of being worst in class on cutting plastic packaging. It is not an accusation we make lightly.

It is well understood that plastic pollution is a major environmental issue. Supermarkets have told us that they place 810,000 tonnes of plastic packaging on the market annually, so it’s vital big retailers focus on plastics reduction. In light of this, we looked at all plastic reduction pledges from UK supermarkets that had been announced or introduced since January 2018, to establish what progress is being made.

We only included publicly available information, as this is what’s available to customers.

Sainsbury’s was worst in class. On average supermarkets pledged to reduce plastics by 2,217 tonnes – Sainsbury’s pledged to cut just 77 tonnes. It made the fewest plastics pledges – just two. And it published no information on the number of units of plastics cut – the industry average was 266.3m. This reinforced findings of our 2018 supermarket survey, where they also came last place.

As is routine, we sent our findings to all supermarkets to check accuracy and give them opportunity to respond. Sainsbury’s sent us more information, which we included. We only omitted information relating to clothing, because not all supermarkets sell clothes, so to include this would give Sainsbury’s an unfair advantage over its competitors. We made this fact clear to Sainsbury’s.

Sainsbury’s then claimed Greenpeace had not checked its facts, and it shared figures will journalists that it hadn’t sent to us. Those figures related mostly to clothing, and included old measures introduced in 2016.

We stand by our analysis and urge Sainsbury’s to focus their energy on cutting throwaway plastic packaging.