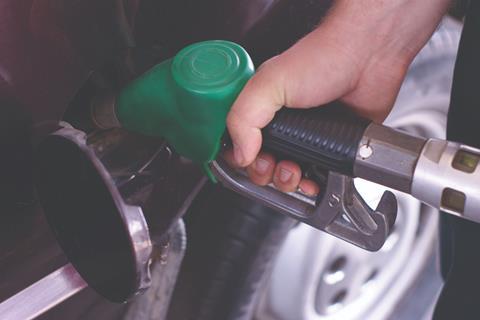 Sir, Palm oil has replaced hydrogenated fats in the western diet. This started in Denmark, where they were banned in 2002. The result? A steep decline in cardiovascular deaths.

Hydrogenated fats are still prevalent in developing countries like India. In 2018 the WHO declared 500,000 deaths a year could be prevented by switching from hydrogenated fat to natural hard fats such as palm and coconut oils, and has set a target of 2023 to eliminate them entirely.

In the 1980s and 1990s, medical advice in Europe and the US to anyone with high blood pressure was to switch from butter to margarine. At the time margarine contained 20% to 30% hydrogenated fat. It was in most processed foods and the EU maintained a tariff on palm oil imports that ensured there was at least a €50 per tonne difference between hydrogenated rapeseed oil and palm oil.

Opinion: The palm oil debate is complex, but Iceland has made a positive difference

When Denmark finally banned hydrogenated fat, the EU introduced the Renewable Transport Fuels Obligation to dispose of rapeseed oil. All diesel fuel in the EU (including in Iceland’s delivery vehicles) contains at least 10% palm oil. In the EU we consume more than twice as much palm oil in diesel engines as we do in food.

Millions of lives are saved every year because palm oil has replaced hydrogenated fat in our diets. We should not forget this. We must, of course, ensure palm oil is responsibly produced. The EU has set a deadline of 2030 to phase out palm oil in diesel fuel. We should stop now.