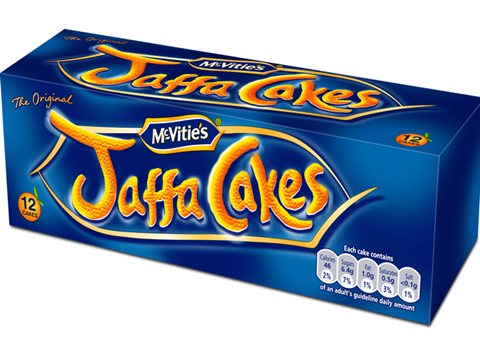 Sir, McVitie’s Jaffa Cakes is the latest in a growing list of brands succumbing to what’s now known as shrinkflation. But while one man’s lone stand to whip up a protest could be seen as laughable, I believe my views chime loudly with consumer sentiment.

Research we carried among a national sample of 2,000 consumers this week found that six in 10 (62%) of us believe that shrinkflation is an attempt by brands to rip us off in the hope we won’t notice.

People are suspicious of the line that it’s either done for our own good (cutting sugar/fat intake by reducing size) or because of Brexit.

In a retail landscape, loyalty is increasingly hard won and brand love goes a long way to repeat purchase. Brands like Jaffa Cakes and Haribo have worked hard to build the engagement and affection of consumers in target markets.

What a shame, then, that popular brand manufacturers are risking undoing some of that hard work, and seemingly without addressing the key insight that people want to be reassured that, actually, the brand they love respects and loves them right back.
John Whittaker, head of marketing, Future Thinking

Sir, The letter by Matt Lee about brands shouting out (30 September, p27) was thought-provoking. Food inflation is indeed making it more important than ever for brands to spell out their points of difference. This is essential, even before a brand owner starts considering ‘shopper investment’ and media choices. Packaging design is a crucial starting point, especially for a smaller supplier with a new, unknown brand without heritage. Without compelling packaging, it’s unlikely that any amount of investment will drive a category for the retailer, or deliver a positive ROI for the supplier.
Gareth Bird, MD, GBA Marketing

Sir, It’s an insult that the Tories have partnered with Tate & Lyle Sugars for their annual conference when the country is facing the biggest obesity and type 2 diabetes crisis, which excess sugar consumption contributes to and costs the NHS billions of pounds each year. Theresa May launched her PM campaign saying she wanted to tackle health inequalities yet her poor choice of sponsor is not putting the nation’s health first.
Professor Graham MacGregor, chairman of Action on Sugar