The demonisation of non-sugar sweeteners is inaccurate 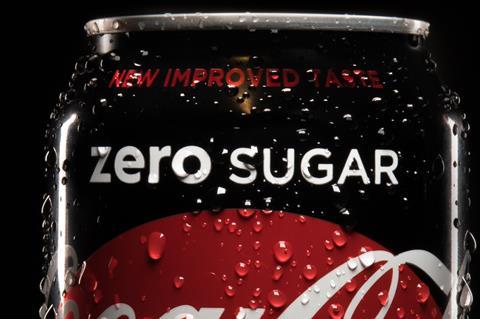 ”According to all leading health authorities in the world low and no-calorie sweeteners are safe.”

Sir, We agree with the assertion by Jon Shayler that Public Health England needs to do more to educate consumers about nutrition and instil better habits. Measures designed to increase physical activity and promote parental responsibility have long been supported by soft drinks manufacturers.

However, his argument that “not only do we not know the potential extent of any associated long-term health risks [of non-sugar sweeteners], we can’t comprehensively say what they might be” is inaccurate.

According to all leading health authorities in the world, including the European Food Safety Authority, low and no-calorie sweeteners (LNCS) are safe.

In March 2017, the UK government and Public Health England publicly endorsed the use of LNCS as a safe alternative to reduce sugar in food and drink and help people manage their weight. LNCS also have the seal of approval from both Cancer Research UK and Diabetes UK.

LNCS are among the most tested ingredients on the market. They have been safely used and enjoyed by consumers all over the world for more than a century. The first commonly used LNCS, saccharin, was discovered in 1879.

The increased use of LNCS in soft drinks has led to a significant reduction in sugar intake - down by 31.3% between September 2015 and September 2019, according to Kantar Worldpanel data.