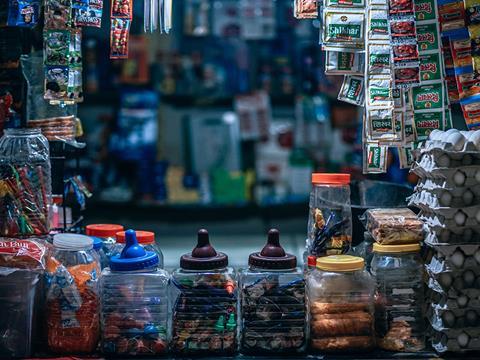 Wage costs were the “most pressing concern” for convenience stores

The Low Pay Commission has acknowledged industry concerns about wage costs in a report outlining its recommendations for the new higher national living wage and national minimum wage rates, which take effect next April.

The report acknowledges in its evaluation convenience stores’ “most pressing concern” - wage costs.

The report cites the ACS’s belief that larger companies in the convenience sector are starting to look at other aspects of pay and reward to offset the cost of the NLW.

The Federation of Wholesale Distributors emphasised that wholesale was a sector particularly affected by the impact of the NLW.

About 30% of the wholesale sector’s workers earned less than the £7.20 threshold before the NLW’s introduction, the report notes.

Food and drink manufacturers reported that some of them were unable to pass costs on to supermarkets, and the FDF thought most were paying more than the NLW.

“We are pleased that the Low Pay Commission has listened to our evidence and has continued to set wage rates based on thorough and objective economic analysis,” said ACS chief executive James Lowman.

“ACS will continue to engage with the Low Pay Commission to ensure that they consider the impact of higher wage rates on businesses and help them to set their wage rates beyond 2020.”