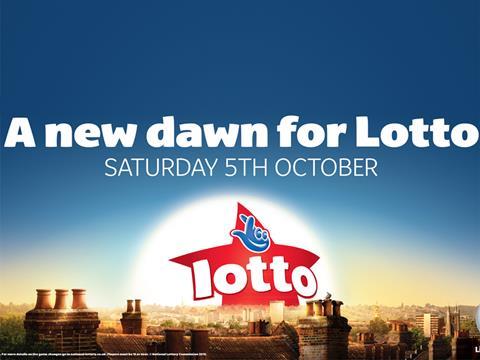 Lotto, Camelot’s flagship game, has performed ahead of estimates since relaunching in October.

The game was overhauled and the ticket price doubled to £2 last year, as Camelot promised bigger jackpots and larger prizes for matching three or four balls.

It estimated jackpots would rise from around £3.9m to £5m on Saturdays and from about £2.1m to £2.5m on Wednesdays.

According to research carried out by The Grocer on the 50 draws since the 5 October relaunch, the average jackpot for the Saturday and Wednesday draw is £5.8m and £3.5m.

Other prize payouts are also ahead of estimates. Before Lotto relaunched, Camelot estimated the payout for matching five balls plus the bonus ball would be £50,000. The Grocer’s research found it currently averages £98,000 on Saturday and £64,000 on Wednesday.

However, the data also reveals Lotto has struggled on a number of weeks, with jackpots failing to hit estimates and even pre-relaunch levels.

Of the 25 Saturday draws since relaunch, five were below estimate, while three were lower than estimates for the old Lotto - with the lowest payout of £2.7m on 18 January, shared by five winners.

Of the 25 Wednesday draws, although four were below estimate, eight were lower than estimates for the old Lotto - falling as low as £1.56m on 5 March.

A Camelot spokeswoman said Lotto had made a strong start. “After years of sales decline, Lotto is back in year-on-year growth, delivering substantially more money for good causes.”

The spokeswoman added: “The amounts shown online are indicative of what we expect an average win to be when you take into account draw results across many weeks and months. The individual amounts can, and will, vary for any specific draw, depending on a number of factors, including which balls are drawn and the number of players in a particular prize tier.