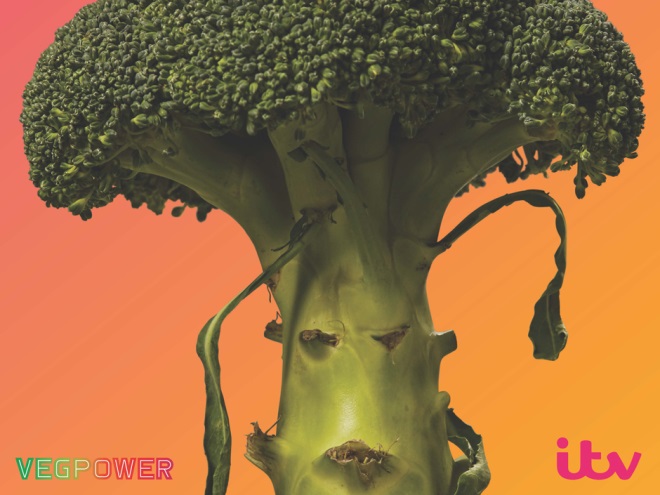 The Food Foundation is set to debut its long-awaited TV ad for veg this evening – after securing millions of pounds worth of donations to create the “first-of-its-kind” campaign.

Its Peas Please campaign has secured £2m worth of space during prime-time ITV programmes Coronation Street, Dancing On Ice and The Voice for its initial 60-second ad.

The campaign, titled ‘Eat them to defeat them’, will see kids cast as the heroes, fighting back against ‘evil’ anthropomorphic vegetables adults have been unable to contain. The only way to quash the threat posed by the hideous, soil-dwelling produce is to gobble them down en masse – before they conquer the human race.

All the major mults, discounters and frozen brand Birds Eye have pledged their support for the campaign, with plans to launch in-store activations and PoS signs bearing the ‘Eat them to defeat them’ mantra in a bid to encourage sales.

Following the initial creative, set to run for two weeks, the charity will push a different veg each week for the following 10 weeks, with supers set to run weekly promotions in line with the campaign.

The new campaign aimed to change the narrative around kids’ veg consumption, said campaign manager Jo Ralling. After research carried out by YouGov found almost half (48%) of parents struggled to get their children eating the recommended amount of veg, it would empower kids to call the shots when it came to veg. Meanwhile, its approach would promote learning through play, making veg consumption a game rather than a chore.

“Since lending our support to the Veg Power movement 18 months ago, we’ve doubled our TV advertising on Birds Eye frozen vegetables to £6m,” said general marketing manager at Birds Eye Pete Johnson. “Alongside this we are launching a new national schools partnership in 2019 to educate a new generation about how they can help their families eat more healthily.”

It comes almost a year after the Peas Please campaign launched a crowdfunding campaign to fund a generic vegetable ad campaign, in a bid to tackle the nation’s obesity epidemic. The creative concept, designed pro bono by adam&eveDBB, is also set to appear on billboards across the country, as well as online, in cinemas and in the Beano magazine.

The ad concept would appeal to a generation of kids who grew up gaming. “Our bold and dramatic creative approach, made possible with ITV’s tremendous backing, seems entirely appropriate, and is designed to create maximum positive impact among families,” said adam&eveDBB chief creative officer, Richard Brim.

Named sponsors of the campaign include: