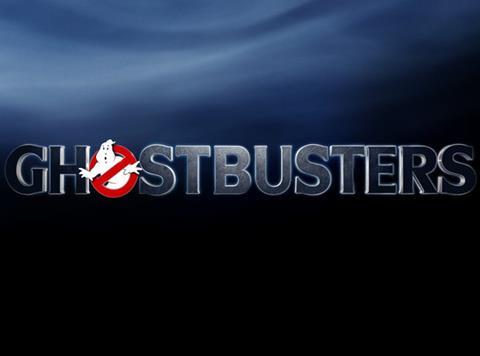 Hancocks, Kinnerton and Finsbury Foods have joined the list of UK licensees for this year’s reboot of Ghostbusters.

The first two films, which starred Dan Aykroyd and Bill Murray as ‘parapsychologists’ who investigated and captured ghosts in New York City, were among the highest grossing films of the 1980s. The 2016 reboot, simply called Ghostbusters, stars Kristen Wiig and Melissa McCarthy, and was directed by Paul Feig, who also directed the two actresses in Bridesmaids. It is expected to be one of the year’s biggest releases when it hits cinemas in July.

Rob Wijeratna, joint MD of Rocket Licensing, which is managing the movie’s licensing programme, said the list of 23 UK companies signed up so far demonstrated the value of the Ghostbusters brand. “The confirmed signing of a big roster of best-in-class licensees well before the end of 2015 shows the extraordinary momentum behind a brand that is as popular today as it was over 30 years ago, and which is about to enjoy an even higher profile as the great new Sony film comes to screens worldwide.” he said.

The UK is the world’s third-largest market for licensed merchandise, with total spending of $11.9bn (£8.0bn) - only just behind second-placed Japan on $12.2bn [International Licensing Industry Merchandisers’ Association global survey].