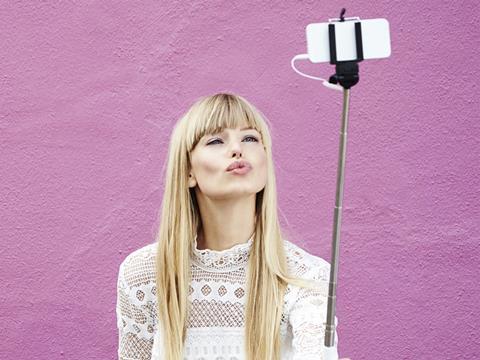 Influencer marketing is in for a rude awakening. As the industry becomes more sophisticated in its approach to measuring its impact, thousands of valueless imitators will be exposed. Brands will have wasted huge amounts of money by jumping too quickly into influencer partnerships because it’s ‘on trend’. In fact, 92% of marketers plan to ramp up Instagram influencer efforts, but top 10 advertisers, including major fmcg groups, are using paid influencers with fake followers. Here’s how to identify an influencer that will actually do just that - influence.

The best influencers know their audience and what makes them tick. If they come back with questions, or request creative changes to commissioned work, this is usually a good thing.

There will be times when a short-term approach is relevant, such as product launches, but the most effective partnerships are delivered over the long term. Brands like L’Oréal and American Express have championed the use of an influencer ‘squad’ - a number of influencers working together in a longer-term partnership.

They really know their audience

A true influencer should be able to go beyond audience size to provide you with a laser-focused breakdown of their audience. Do your own research too - tools can show you an exact breakdown of an influencer audience makeup and whether they have an unusually large following of bot accounts - an indicator that they may have bought fans rather than built an audience organically.

Many professional influencers are business savvy and are likely to work with more than one brand. The flip side of this is that some influencers find it hard to turn down an offer, even if it’s not right for them.

Finally, they have passion beyond social

The best influencers are more than a face on a social media account. If social media disappeared tomorrow, these individuals would be using their skills elsewhere. And these are the influencers you want on your team.