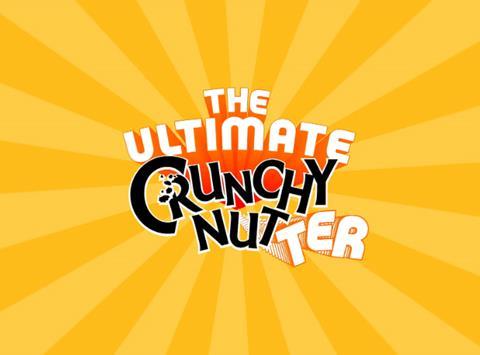 Kellogg’s is kicking off its ‘Search for the Ultimate Crunchy Nutter’ competition – as part of a £6m investment in the Crunchy Nut brand.

Launching today (18 April), the digitally led campaign dares Brits to eat a bowl of the cereal in a “troublesome place or at a troublesome time”, before sharing video evidence though the hashtag #TastesTooGood. The aim is to identify Crunchy Nut’s biggest fan, with the best entrants competing in a special gameshow, leading to one person being named the ‘ultimate crunchy nutter’.

The challenge – developed in partnership with marketing services provider DigitasLBi and creative agency Leo Burnett – will be supported by celebrities’ own entries. Comedians Cian Twomey and Dylan Evans, football freestyler Jamie Knight, and Radio 1 presenter Scott Mills are all set to take part.

Going live on Facebook and Twitter today, as Crunchy Nut is down 6.9% in value sales [Kantar 52 w/e 3 December 2016], the digital activity is part of a £6m spend for the brand in 2017, including two TV ads. This represented a 183% year-on-year increase in ATL investment, said Kellogg’s.

It allowed the supplier to engage with consumers in a fresh way while utilising social media influencers and audience participation”, added Gareth Maguire, cereal marketing director for Kellogg’s UK & Ireland.

“Crunchy Nut is in more than 6.5 million households across the UK. That means there are plenty of Crunchy Nutters across the nation, and we are looking forward to seeing the breadth of troublesome situations in which #TastesTooGood comes to life.”