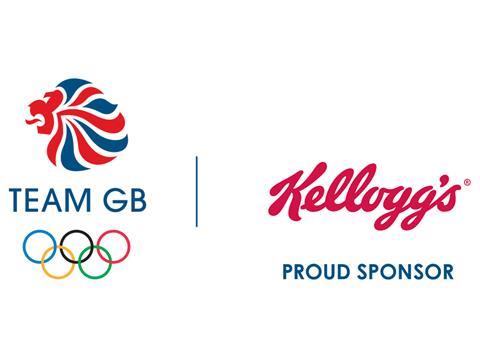 Kellogg’s is giving away five week-long trips to the Olympics in Rio, each worth £15,000, as part of its status as official partner of Team GB.

The supplier’s deal with the UK’s body for Olympic sport gives it category exclusivity in cereals, snacks and crisps.

The competition will feature on 38 million single-serve packs of Kellogg’s brands including Nutri-Grain, Squares and Special K bars, as well as 40g tubes of Pringles - making this the first promotion to appear on the format.

Eachwinner will get a pair of flights to Rio, seven nights in a four-star hotel, tickets to boxing, pentathlon, athletics and beach volleyball, tickets to the closing ceremony, a tour of Team GB House and the athletes’ village, coach transfer to all events, and £1,000 spending money.

The supplier will offer retailers a PoS suite to help them deliver what it said would be a “gold-standard in-store execution” for the campaign, which runs from April to June. A series of former and current British Olympic athletes have been signed up to front the campaign, with their identities revealed in the next few weeks.

“Customers and shoppers alike get very excited about the Olympics,” said Nick Dawson, sales director for speciality channels, “so it’s great news that Kellogg’s can throw its full support behind Team GB with this official partnership. “We have category exclusivity in cereals, snacks and crisps so no one else will be able to challenge for gold medal this summer when it comes to sales: we’ve got great PoS, money-can’t-buy competitions, and the tasty brands consumers trust.”

In March this year, Aldi become the first official supermarket partner of Team GB, and in September it was joined as official sponsor by Müller Dairy. Other official partners include Adidas, Deloitte and Nissan.