Ad of the Week: Lynx's modern lads go for Gold to impress the ladies 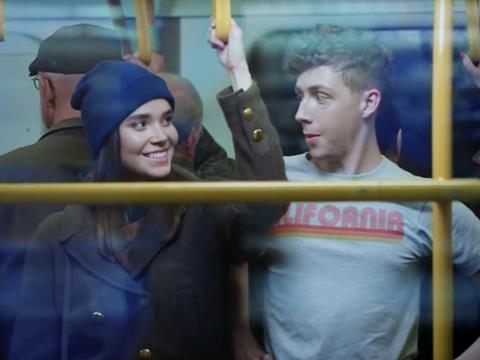 Lynx has put some effort into moving on from its long-running laddy ‘Lynx Effect’ days. Recent campaigns have focused on individuality and confidence instead.

But the brand’s latest push, for the new Gold deodorant, looks to have it both ways. Three ads show Lynx-spraying lads confronted with a difficult situation (falling over while carrying drinks, being left hanging for a high-five, getting stuck in a crowd), which they resolve with a mixture of wit and cool. A sexy lady is on hand to swoon at this - but she’s usually part of an appreciative crowd. So that’s, er, OK then?

The witty, noisy ads work well, with an internet-inspired formal flourish coming at the end of each - they all end on what’s basically a gif loop. Modern!