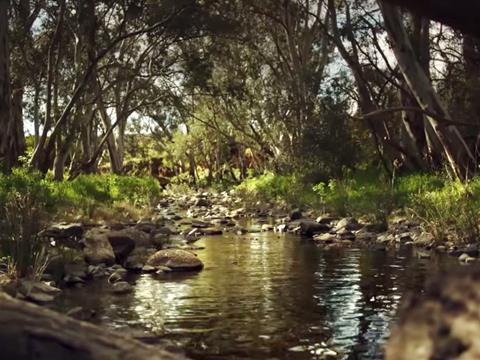 Kicking off on Sunday, the campaign would flag up the quality of the £90m brand and drive value back into Australian wine category, said the company.

Writing in The Grocer this week, Pernod Ricard UK commercial director Chris Ellis warned factors including a potential repeal of subsidies to Australian winemakers, tipped to bring a 3% fall in grape production, could prompt producers to abandon the UK.

“A decade of heavy discounting across the wine category has taken its toll,” he said, adding Pernod Ricard had decided some years ago to “protect the Jacob’s Creek brand by standing firmly behind a robust pricing policy.”

As a result, Jacob’s Creek had an average price of £6.16 a bottle, said Pernod Ricard, against the category average of £5.25 - but it admitted the strategy had resulted in it losing volume to cheaper rivals. Volume sales have fallen 14% year on year [Nielsen 52 w/e 11 October 2014].

Pernod Ricard UK marketing head Lucy Bearman said volumes had grown 6.1% in the past 12 weeks [Nielsen 12 w/e 3 January 2015], and that it was determined to drive value back into the market with the push.

Called Made by Australia, the push will highlight that Jacob’s Creek is a real place after research had shown some consumers are not aware of this.