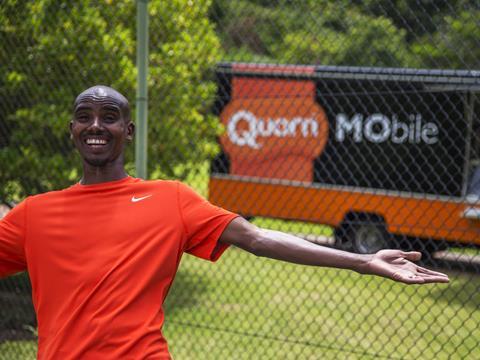 The four-time Olympic champion was the face of Quorn for three years until last month, in a “natural end to a successful partnership” that delivered a 17% rise in value sales, according to the brand.

The new drive has kicked off with two TV ads starring swimmer Peaty and hockey captain Richardson-Walsh, both of Olympic gold medal winners. The clips will run for two months. They see the pair preparing Quorn recipes.

Both athletes had been part of the brand’s digital activity since before the Rio Games.