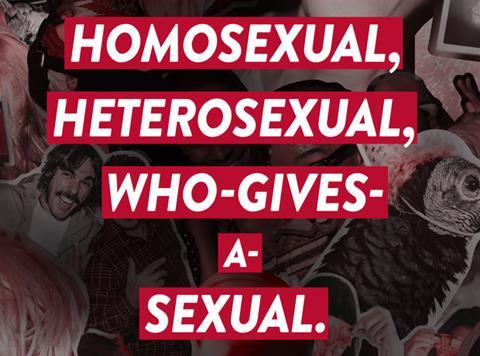 The push, which will run until the end of the year, kicks off with a series of outdoor ads running in May and June that make reference to wider cultural events.

They include slogans like ‘Left wing, right wing or chicken wings’ – in reference to the election – and ‘Homosexual, heterosexual, who-gives-a-sexual’, highlighting the brand’s association with Pride. Each ad features the Smirnoff bottle and the words ‘We’re Open’ in the style of a neon sign.

“Smirnoff has a rich history of being the vodka for everyone,” said Julie Bramham, marketing director for Smirnoff Western Europe. “In the ‘We’re Open’ campaign we will embrace our democratic and inclusive character. This new campaign will allow us to tell and share stories in culturally relevant ways, starting with the new impactful out of home activity.”