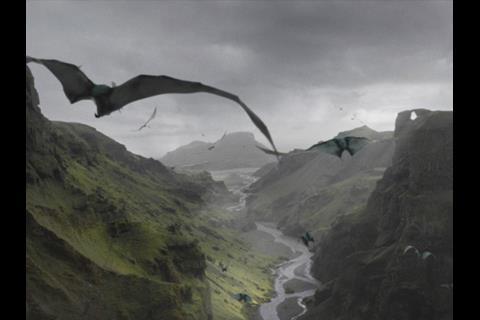 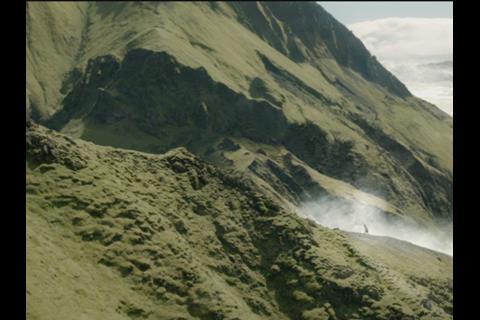 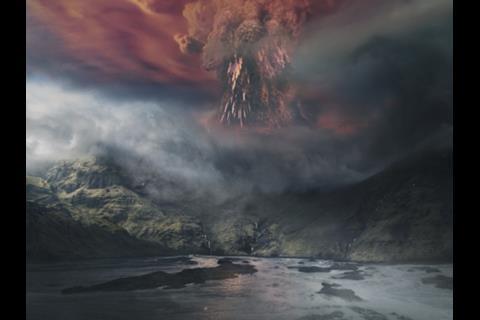 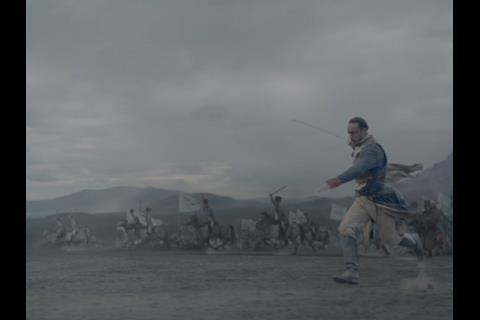 Pterosaurs, armies and exploding volcanoes feature in Volvic’s epic new ad. Airing from 20 September in high-profile TV slots including The X Factor, the 60-second ad has the strapline ‘Unstoppable Volcanicity’ and aims to show the “natural power and force” at Volvic’s source.

It is part of a £1.1m campaign that will include YouTube and Facebook activity. “We are immensely proud of this emotive campaign,” said Volvic UK brand lead Alastair Strang.