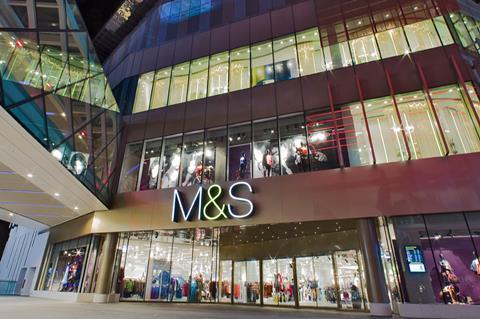 Marks & Spencer is closing all its stores on Boxing Day this year, giving 70,000 staff members the day off.

It marks the second year in a row the retailer will close its stores on 26 December as a “thank you” to staff for their efforts throughout the pandemic.

Last year, M&S made a last-minute decision to shut down operations on Boxing Day after initially saying it would open around 200 stores.

“Our colleagues have been there for our customers during challenging circumstances this year. As a small thank you for their incredible hard work, we will once again be closing our operations on Boxing Day, enabling our colleagues to spend more time with loved ones,” the company said on Twitter.

The move will apply to all M&S stores in the UK and Ireland, as well as its Donington Distribution Centre and all of its support centres.

CEO Steve Rowe reportedly wrote an open letter to staff last week to let them know of the decision.

The announcement follows a similar move by Morrisons, which said earlier this month it would shut its stores on 26 December – traditionally one of the busiest days of the year for retailers.

Waitrose also said most of its shops will be closed on Boxing Day – as is traditionally the case for the upmarket grocer – with the exception of the Welcome Break motorway service stations and Shell forecourts.

John Lewis shops will also be closed for the bank holiday as per usual, except JL Trafford in Manchester.