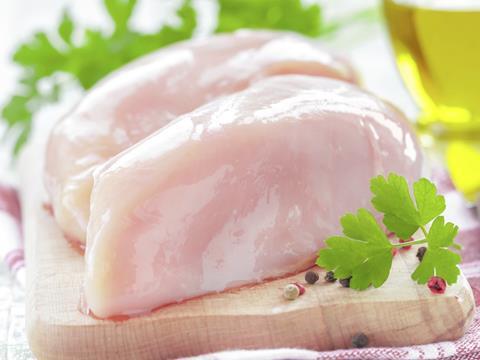 Demand for fresh meat continued to fall in Europe last year as health, ethical and sustainability concerns boosted the popularity of low- and no-meat diets.

Euromonitor’s latest market research on the global fresh food industry found that red meat suffered the biggest sales slump, with consumers switching to leaner meats and poultry on the back of health advice. “Poultry was the only category that performed well in many Western European markets,” said Anastasia Alieva - head of Fresh Food Research.

She added that processed meats and meat-based ready meals also won market share as a result of growing demand for convenience, while goat meat sales were boosted by “increasing interest in exotic and rare meats”.

The Euromonitor report comes in the wake of European Commission research showing a bounce back in European meat production.

The Commission’s latest Short Term Outlook for EU arable crops, dairy and meat markets, published earlier this month, revealed that EU beef production rose 2.1% in 2014 after several years of decline, and is set to surge by a further 2% in 2015.

EU sheep and goat meat production declined by 1% last year and “marginal” improvement is expected for 2015.