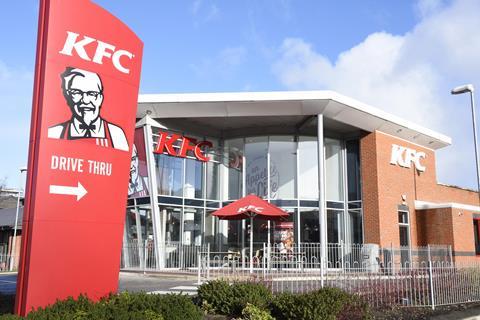 The deal for the £1.1bn-sales logistics business was acquired through its Booker Direct subsidiary in a deal announced at Tesco’s interim results. The Best Food Logistics business has been on the market since early last year after it lost the lucrative KFC contact to DHL.

Best Food subsequently won back half of the KFC business after a disastrous start to the DHL contract left hundreds of restaurants without chicken. However, Bidcorp continued with the sale process and a deal fell through last September when a potential bidder pulled out of the deal.

In its latest results in June Bidcorp confirmed it was talking to a new bidder and the deal would be completed by November.

Speaking this week after it confirmed the deal, Tesco CEO Dave Lewis said the acquisition would add £1.1bn to its wholesale business, and formed part of a wider plan to grow its wholesale sales to £7.4bn.

“Together we plan to improve service for Booker, Best Food Logistics and Chef Direct customers.”

Bidcorp CEO Bernard Berson added: “Booker has a fantastic reputation and we believe it is a good fit for the Best Food Logistics business. We expect a seamless transition for our customers and our colleagues.”