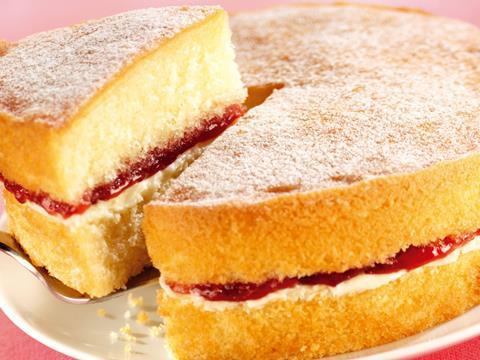 Own label and licensed cake supplier Bright Blue Foods has been acquired by private equity firm Endless for an undisclosed sum.

The Blackburn-based business – which also operates from Bradford and Poland – was part of McCambridge Group until 2013 when it split off in a management buyout and changed its name to Bright Blue. It employs more than 700 permanent staff and expects sales to exceed £70m this year.

Its own-label cake clients include Tesco, Marks & Spencer, Asda, Aldi and Morrisons, and the business also produces branded cakes under the Aunt Bessie’s and Mars licenses.

Steve Crossley, who joined Bright Blue in October 2014, will continue to lead the business as chief executive officer; while Di Walker, who works with Endless at Karro Food Group, joins the Bright Blue board as non-executive director.

Private equity firm NBGI, which led the original Bright Blue management buyout from McCambridge Group, will continue to back the business as a co-investor alongside Endless.

Describing Bright Blue as “a strong, well invested business with real competitive advantages”, Crossley said he was delighted Endless was backing them.

“Recent bakery rationalisation in the UK and expansion in Poland gives us an opportunity to provide our customers with a compelling proposition and we have high aspirations for the future,” he added. “This is an exciting time for everyone at Bright Blue Foods and we intend to take full advantage of the support provided by our new investors.”

The acquisition follows Endless announcing last December it had raised a new fund of £525m to invest in buyouts, non-core acquisitions from larger groups and refinancings. The fund is supported by global investors including universities and entrepreneurs.

“We are delighted to have the chance to back Bright Blue and support Steve and the team’s ambitions to take a long established North West business forward,” said Endless partner Mathew Deering. “We welcome Di Walker to the board to complement the existing team.”

The Endless deal team was led by Deering, Richard Harrison and Adam Keasey, and was advised by Addleshaw Goddard. Bright Blue Foods and its management team were advised by Squire Patton Boggs and Pinsent Masons respectively.