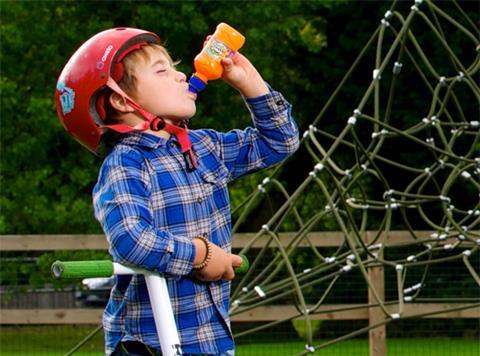 Britvic has confirmed this morning it has completed the sale of its juice assets in France to European bottling giant Refresco.

Britvic retains ownership of the Pressade and Fruit Shoot brands, which will be manufactured by Refresco as part of a long-term partnership arrangement. The transaction will not affect the Teisseire and Moulin De Valdonne brands or the private label syrups business, all of which are all manufactured at the company’s production site in Crolles.

The deal received approval from the French Competition Authority in July and has now been completed.

Britvic said the deal supports its stated strategic priority to improve operating margins in Western European markets, while also enables it to focus on growing our soft drinks portfolio of local favourite and global premium brands.

The deal was first announced in November 2019.

Britvic said that the time that the value of the transaction is not material and would result in a modest impact on adjusted EBIT.

SSP Group has announced the appointment of Tim Lodge as an independent non-executive director of the Company with effect from 1 October 2020.

Lodge has a finance and accounting background and brings food and beverage sector and supply chain experience to the group having held various positions with Tate & Lyle plc from 1988 to 2014, including six years as chief financial officer from 2008.

Commenting on the appointment, chairman Mike Clasper said: “We are delighted to welcome Tim to the Board, given his many years as a public company CFO and strong financial, accounting and audit committee background. He has significant international commercial experience and a track record of advising businesses with complex global operations and supply chains in the food and beverage sector. He is a great addition to the SSP Board, and we look forward to working with Tim.”

Compass Group was one of the FTSE 100 major fallers, dropping 3.2% to 1,169p after announcing that organic revenues remain down 36% in its fourth quarter.

PayPoint slumped 17.1% back to 504p after UK regulator Ofgem raised concerns over its exclusivity arrangements for in-person electricity and gas payments at retailers.