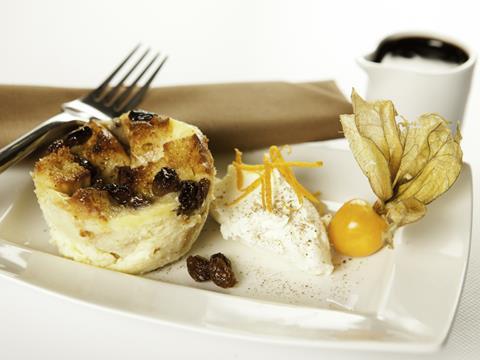 Own-label bakery business Elisabeth the Chef reduced losses to £7.6m following its takeover by Country Style Foods, which said “immediate action” was needed to sustain the business after taking control.

Following the takeover, a reversal of asset impairment helped to significantly reduce exceptional costs, from £24m to £8.8m.

Elisabeth the Chef’s financial position had ‘improved considerably’ in 2018 and has seen ‘significantly improved operating profit and EBITDA’ in the first five months of the year, the company accounts said.

“The previous owners were no longer committed to the UK market. It lacked discipline and had become heavily loss making. Some of the key management had left and sustainable contracts had been entered into.”

The business had been “restructured” since the takeover, the new owners said, with its cost base and overheads structure “reset” since November to improve profits.