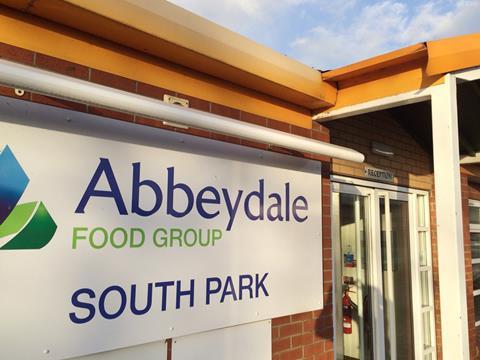 Free-from bakery brand Genius is set to ramp up its frozen business with the acquisition of gluten-free filled pastry manufacturer Chapel Foods.

Genius has bought the Lincolnshire supplier, which produces Genius-branded frozen pies, from Abbeydale Food Group in a £3.5m deal.

The acquisition would allow Genius to grow UK and international distribution of the seven frozen products - including pies, sausage rolls and quiche - currently produced by Chapel, said CEO Roz Cuschieri, adding Genius would invest in the site and look to expand its frozen range.

“The acquisition will allow us to accelerate our growth in the frozen free-from sector, as we continue to respond to consumer demand for gluten-free convenience foods in line with those available in the mainstream aisle,” she added.

Chapel was set up by Abbeydale in 2011 to produce pies under the Denby Dale brand, and began making Genius pies in 2014. It this year moved production to the new South Park gluten-free facility in Scunthorpe dedicated to Genius products. The Denby Dale brand and facility is not part of the acquisition and remains part of Abbeydale.

There will be no job losses as a result of the acquisition, said Genius, which is taking on the 30 Chapel Foods staff and said it expected to grow the workforce as business increased.

Genius acquired two bakeries - in Hull and Bathgate - from Finsbury Food Group in a £21m deal two years ago.