Glendale Foods taken over by its management team 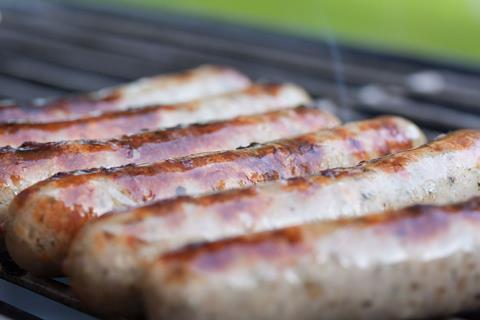 Food manufacturer Glendale Foods has been taken over by its management team in a partial shareholder buyout.

The £20m turnover business is behind the Great British Pudding Company and Yankee Snacks brands, and specialises in processing meats, cooked components and vegetable and flour-based products for retailers, wholesalers, food manufacturers, airlines and restaurant groups.

Sales reached £20m last year, underpinned by new contract wins and investment in the production facilities. “This is an exciting period for Glendale and this transaction represents the next phase in our development,” Burkitt said. “Glendale’s success is based on a platform of product innovation, customer relationships and service, working closely with our client base to produce new and exciting products, working closely with our client base.”

Exiting chairman John Mortimer added: “Mark and Paul have been running the business alongside me since 2007 during which time we have overcome the operational difficulties arising from the major fire in July 2012. The company is now in a great position with a state-of-the-art production facility and an enviable customer base.”