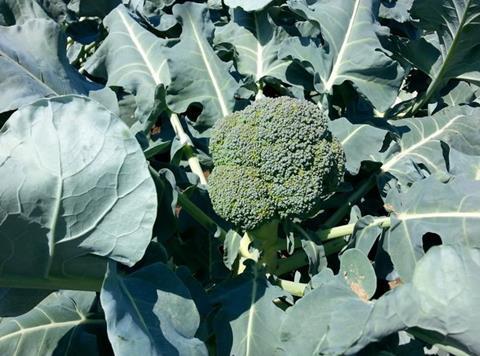 A grower of broccoli and cauliflower which supplied the likes of Fenmarc and Bidvest has been sold out of administration.

Jeremy Woodside and Christopher Ratten from RSM Restructuring were appointed as joint administrators of John Lankfer Produce Ltd on 10 October 2016.

A short statement from the administrators said unseasonably high temperature conditions had affected crop yields at the business.

Accounts for 31 May 2014 for John Lankfer Produce said the business remained “heavily exposed” to future failed harvests. It had started purchasing produce wholesale and floretting for major supermarkets in an attempt diversify.

A review conducted by Woodside and Ratten, after discussions with key stakeholders and customers, concluded that it was not feasible for Lankfer Produce to trade in administration, resulting in the employment contracts of all 28 staff being terminated.

However, despite trading ceasing, two interested parties contacted the administrators to express an interest in the company’s business and assets.

A sale of “certain assets” was concluded on 18 October to Nene Produce Ltd, which lists John Lankfer as the only director.

“Additional information relating to the sale of the company’s assets will be provided to creditors within the administrators’ proposals in due course,” the statement from RSM said.