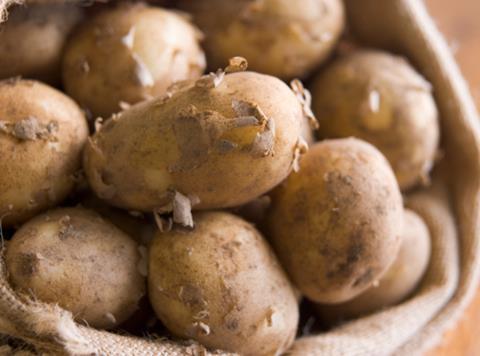 Produce Investments will be taken off the public stock exchange if the deal goes ahead, reverting to a private limited company.

Promethean made the offer using newly created investment vehicle April 1983 Bidco, operating from Jersey. The Produce Investments board is recommending its shareholders accept the deal after seeking external advice and allow April 1983 to take a controlling interest.

Chairman Ronald Clapham, CEO Angus Armstrong and his wife Bronwyn Armstrong have all agreed to sell the vast majority of their shares to April 1983, representing around 23% of the company.

Angus Armstrong told The Grocer taking the company private again would be a “healthy” move for a business at the mercy of seasons and crop performance for the significant portion of its turnover.

“This transaction will allow Produce Investments to move to a more suitable private market environment for a company of its size, thereby eliminating the regulatory burden, constraints and costs of maintaining a public listing,” he said, adding the company had not been soliciting offers at the time April 1983 swooped for it.

Produce Investments, which also owns daffodil specialist Rowe Farming and prepared potato supplier Swancote in addition to agronomy and technical companies, has an annual turnover in the region of £200m and was taken public in 2010.

“We are delighted to have been able to reach agreement with the independent committee of the board of Produce Investments, which represents an opportunity for its shareholders to exit at a significant premium to the current market value and will allow Produce Investments to grow outside the constraints of the public market,” said managing partner of Promethean Investments Michael Burt.