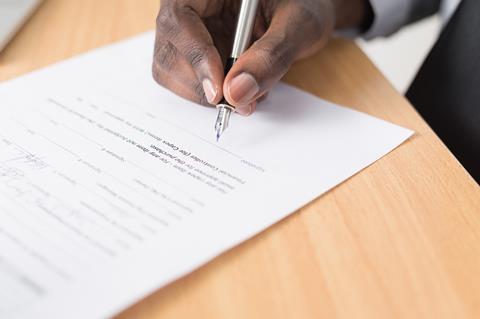 The total value of food industry M&A deals completed across the globe has significantly dropped in September, new data has revealed.

In September 2019, a total of $871.1m worth of deals were announced globally, down 63% from the previous month and 60% when compared with the last 12-month average, which stood at $2.17bn, according to GlobalData’s deals database.

Geographically, Europe has emerged as the top region for food industry M&A activity in September both in terms of value and volume, with $855.7m of deals announced in the period.

The UK was crowned the top country in terms of M&A activity in September, with six deals completed in the month. The US and Canada followed with five and three deals respectively.