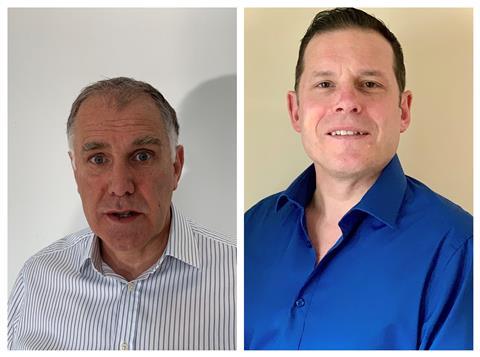 French dairy giant Lactalis has promoted its UK sales director Mike Chatters to the post of group MD of its UK & Ireland operation.

Chatters will take over responsibility of the Lactalis UK & Ireland business from 1 June from Hugues Meaudre, who will take on a new position as MD of Lactalis AOC France, which specialises in the production of roquefort cheese.

Meaudre succeeded Mark Taylor as MD of Lactalis UK & Ireland in July 2018. Chatters joined Président, Galbani and Seriously cheese owner Lactalis in June 2015 and has extensive experience from a career working with brands such as Coca-Cola, Guinness and Birds Eye.

“This is an exciting time for our business at a time of growth, and I’m thrilled to be taking on this new opportunity,” he said. “We have a dynamic brand portfolio, a growing private label business, a dedicated and committed team, and we’re seeing sales growth in all channels.

“I’m looking forward to working with the team, our customers and business partners to ensure we continue to meet our ambitious growth objectives by responding to the ‘new normal’ and beyond for our industry.”

In a connected move, Ian Sanger has been promoted to Chatters’ former role of sales director. Sanger, who joined Lactalis in August 2011, has had a number of commercial roles there, latterly as business unit director for retail sales.

Both promotions were testament to Lactalis Group’s strategy “to nurture talent and promote from within”, the supplier said, citing the fact more than 70% of its executive committee positions were filled internally.