Morrisons to treble staff bonuses in recognition of ‘huge effort’ 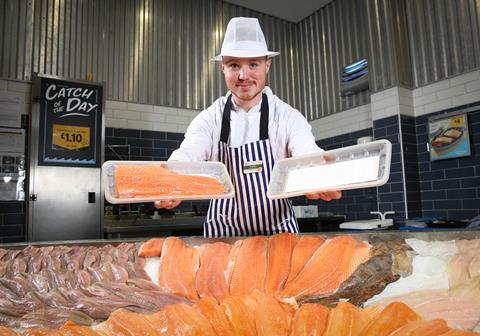 The changes represent a bonus payment of £1,050 for a full-time frontline colleague

Morrisons is trebling its annual bonus as a reward for staff on the frontline of the coronavirus effort.

It said full-time colleagues would earn a bonus of £1,050 compared with the average bonus last year of around £350, with the overall payout rising from £30m to an estimated £90m.

The reward was to recognise the “huge effort” by its colleagues who are helping to feed the nation during the outbreak.

Morrisons also claimed the move was a more generous reward for staff than other supermarkets, despite the likes of Tesco, Aldi and Sainsbury’s giving staff a 10% rise.

While the Morrisons figure is a 6% bonus, it stressed it was based on a whole year’s pay, not just the next eight to 12 weeks.

Morrisons frontline salaried managers were also guaranteed to receive a bonus that would be twice their maximum yearly amount in a normal year, it added.

“We want to thank every single one of them for their continued hard work during these unprecedented times by paying a much higher guaranteed bonus for the whole year in recognition of their effort.”