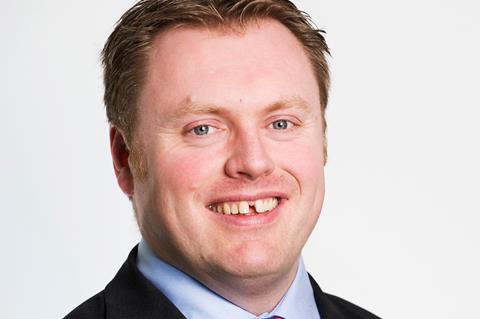 Two years after being hailed a “game-changer” for the industry, the Food and Drink Sector Council is facing a shake-up amid doubts over the government’s commitment to it.

Last month it was announced former Unilever and Tate & Lyle veteran Iain Ferguson was stepping down as inaugural industry co-chair of the body, as it looked to “broaden” industry representation.

However, The Grocer understands there have been wider concerns about the council, which has led to a rethink of its funding and a new strategy, amid calls for ministers at Defra to commit to its future. The FDF and the NFU have agreed to provide more funds to keep the council going while a rethink of its agenda is carried out.

One source said there were concerns the council had become “populated by a group of food and agriculture celebrities” rather than frontline workers.

The shake-up sees NFU director general Terry Jones and FDF CEO Ian Wright take the reins as co-chairs. But the source said the council was now looking for a “big beast” from industry to take over as its new leader.

Meanwhile, several members of the council admitted it had been left “hamstrung” by a seismic series of political events, including Brexit, the general election and most recently the coronavirus outbreak, while talks on a much hoped-for sector deal had been sidelined.

There are also concerns the council has set an overly fragmented agenda. In October, the council published a report outlining the industry’s ambition to address food chain productivity issues. But it has also had workgroups in areas including nutrition, exports, workforce and skills, innovation, logistics and packaging.

A source said: “There have been too many work streams. In future the focus will be on doing fewer things well.”