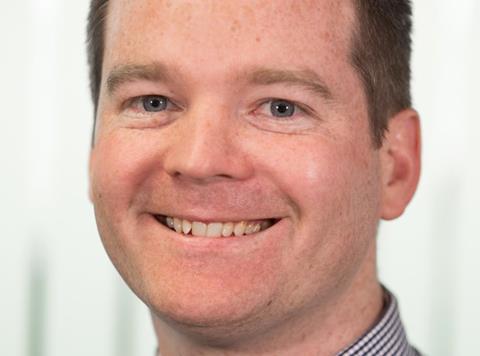 Warburton worked at Tesco for over a decade, spanning a number of senior roles across categories including BWS, grocery, petcare and frozen foods.

He was promoted from category buying manager to beer and spirits category director in 2012, when his predecessor Dan Jago was appointed as the group’s UK & group wine director. In 2014, when beer and spirits was added to Jago’s role, Warburton took responsibility for dairy, before taking full control of BWS in 2015 when Jago left to join Berry Bros. & Rudd as chief executive.

Warburton oversaw Tesco’s high-profile range review earlier this year, which saw the supermarket delist a slew of products - including over 30 Heineken SKUs - to make room for craft and premium beers.

“I thoroughly enjoyed my time at Tesco and am grateful for the 16 years I spent in retail,” said Warburton. “Having had some time off with my family over the summer, I am now looking forward to getting stuck into the next chapter.”

Tesco declined to comment. However, it is understood a new category director has been selected.