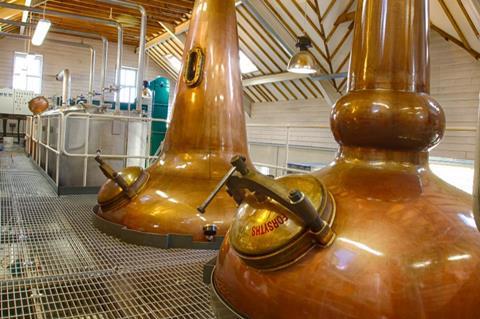 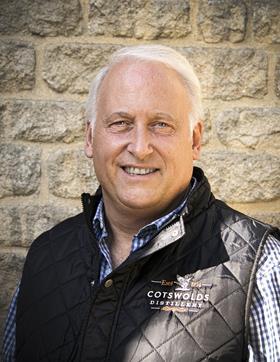 The hire ”underpins our ambition to continue our exceptional growth and further build our brand footprint nationally”, he added. “[Reed’s] experience in the grocery multiple channel will specifically allow us to reach more premium spirit shoppers.”

Reed said he was ”looking forward to communicating its fantastic portfolio and working closely with trade partners both in the UK and internationally to drive consideration and demand for Cotswolds Distillery products.”

The brand’s whisky made its national debut in Waitrose approximately one year ago, with the launch of its core single malt into the retailer. Shortly after it announced it had appointed former Cadbury Schweppes CEO Dominic Cadbury to its board of directors.

In summer 2019 it kicked off a major marketing push behind its gin, playing up the drink’s ‘cloudy’ credentials’.