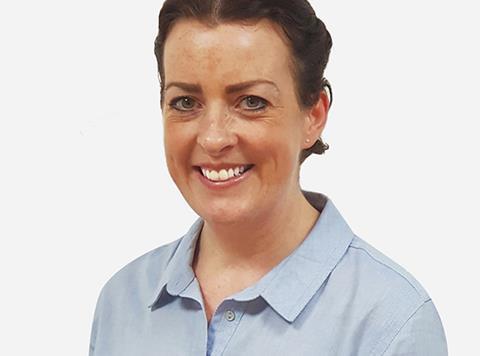 Asda has appointed what it claims is the first dedicated supermarket plastic reduction supremo.

Nikki Dixon, who has worked in a variety of management roles at Asda for the past 14 years, has been made senior manager for plastic reduction.

In a blog for the retailer today, Dixon said she had been “shocked” by revelations in the BBC’s Blue Planet documentary about the crisis, which had inspired her in her role.

“Like so many people, I was shocked by the images showing the extent of plastic pollution in our oceans and its heart-breaking impact on marine life,” she said.

“It really brought home to me the huge responsibility we have to reduce our reliance on plastic if we are to leave healthy seas and oceans for our children and grandchildren to enjoy.”

Under it, the retailer is set to scrap all 5p single-use carrier bags by the end of 2018 and also cut 10% of plastic from its own-brand product packaging by next February.

Dixon said: “Since we made our announcement we’ve identified 1,700 tonnes of plastic to remove from our own-brand packaging, which puts us well on the way to our target of reducing the amount of plastic used in our own-brand products by at least 10% within the next year.

“We’ve got lots of great plans in the pipeline to help us meet that goal and go further, which I’m really excited about.

“I think people are sometimes sceptical when businesses say they’re going to do something, about whether they are actually taking it seriously or if they’re just paying lip service.”