One Stop gears up for accelerated growth in franchise 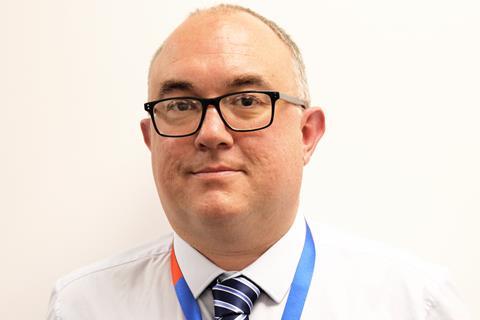 Nelson has more than 20 years’ experience in the convenience sector

One Stop is aiming for “rapid growth” in its franchise business.

One Stop first launched its franchise business five years ago and currently operates 200 stores, having added 50 in 2019.

It would not provide exact targets for the year ahead, but One Stop told The Grocer Nelson had been tasked with “significantly accelerating franchise recruitment” and will “recruit quality stores from quality retailers”.

“It’s fantastic to be at One Stop and the franchise offering is one of the strongest in the convenience marketplace,” said Nelson. “Chilled and grocery have traditionally been hard for the convenience sector and represent the biggest opportunity to grow sales and One Stop have absolutely nailed these important categories. They have the right range in their stores, store support, merchandising, technology and the One Stop Own Label brand is superb.

“One Stop undoubtedly services the needs of the franchisee. By instilling best practice, it leads to optimum business gain for its franchise partners, which is a breath of fresh air in our sector. They’ve proven their model over the past five years really works and I firmly believe this is the next logical step in an industry that sees continuous challenges.”

One Stop head of franchise John Miller added: “At One Stop we’re incredibly pleased that Bill has joined the team. With over 20 years spent in the convenience sector, Bill has worked for most of his life with independent retailers and his experience is second to none.

“We’ve been very impressed with Bill’s passion and care for people’s businesses which is incredibly important to us at One Stop. He will be a great fit within the franchise family and will pay an integral part of the planned accelerated growth of the One Stop franchise.”