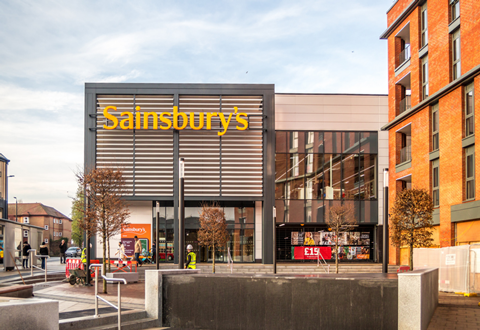 Sainsbury’s buying director James Bailey is set to leave the business as the retailer restructures its fresh food department.

The new unit will be headed up by Jon Bye while director of fresh food Adrian Cook is set to leave the business. The Grocer understands Sainsbury’s has already hired a new fresh food head, who is set to join from a rival retailer.

Sainsbury’s said at the time Bailey would retain responsibility for grocery however he has now decided to depart.

A replacement has not yet been announced but The Grocer understands this is likely to be an internal appointment.

Bailey has worked for Sainsbury’s for nearly 18 years, most recently spending seven years as a buying director. During his time at the retailer he has been credited with playing a key role in Sainsbury’s switch from multibuy promotions to more of an everyday low pricing strategy.

He also led the drive to work with more startups and challenger brands, culminating in the establishment of the Future Brands team in 2017.