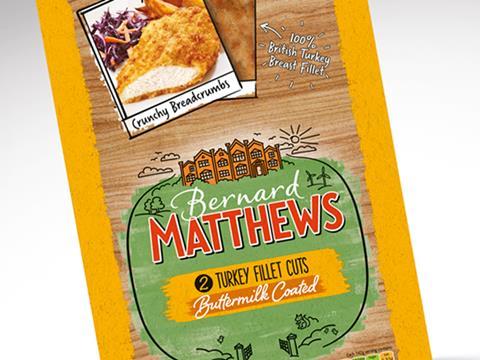 Buttermilk has been championed by celebrity chefs and pop-up restaurants as a fried chicken coating, and Bernard Matthews said the flavour should attract shoppers “who may ­previously have lacked interest” in turkey.