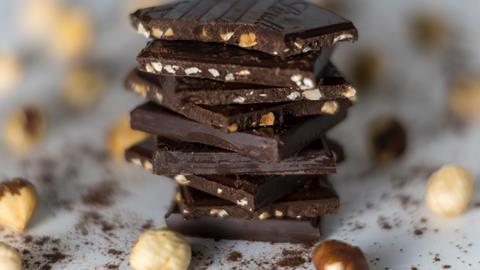 With a flood of new sweet treats landing on shelves each month, vegans are now more spoilt than ever when it comes to premium chocolate. Here’s our pick of the most interesting launches to tuck in to this World Chocolate Day (7 July). 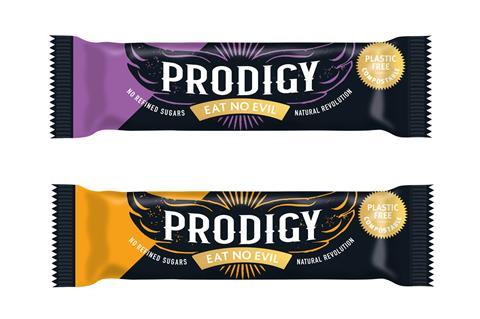 A vegan chocolate bar that’s good for you, the planet and tastes good? It may sound a lot to ask, but Prodigy Snacks has delivered on all three with its new chunky chocolate bars. The plain Chunky Chocolate and Orange Chocolate with Baobab bars (rsp £1.75/35g) are made with natural, raw and organic ingredients and are free from gluten, refined sugar and even plastic, as the wrappers are fully compostable. The range, which is available at Sourced Market and online at Amazon, will be expanded in August with two more flavours – Peanut & Caramel and Coconut Chocolate. 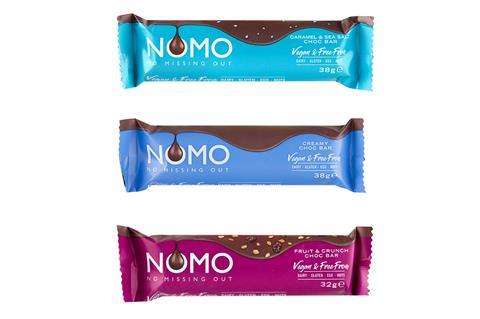 No missing out. That’s the mantra behind Nomo, whose range of dairy, gluten and nut-free chocolate bars were created “to ensure that vegans, or those suffering from a food intolerance, don’t have to miss out on loving good chocolate”. The chocolate bars (rsp: 99p/35g) come in Caramel & Sea Salt, Fruit & Crunch, Dark Choc and Creamy Choc flavours. Available in all 800 Holland & Barrett stores. 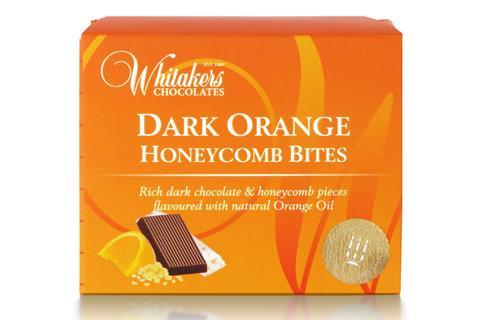 After food intolerances forced Chris Crutchley to avoid chocolate for 15 years, he decided enough was enough, and began to create his own from his home kitchen. The result is Enjoy, a range of vegan, organic confectionery, which is free from the 14 main allergens including dairy, soya and gluten. 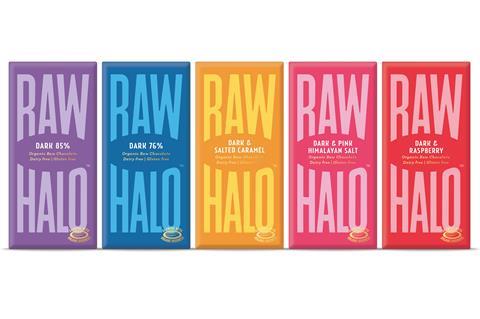 Not content with its seven existing flavours, London-based Raw Halo is adding four new variants to its range of vegan chocolate (rsp: £1.10/22g, £1.99/35g, £2.99/70g). Dark 85%, Dark & Salted Caramel and Dark & Pink Himalayan Salt will launch exculsively to Waitrose, while Dark & Raspberry will go into the brand’s existing stockists, which include Holland & Barrett, Ocado and Whole Foods Market. The new launches in August will coincide with a rebrand and recipe reformulation.