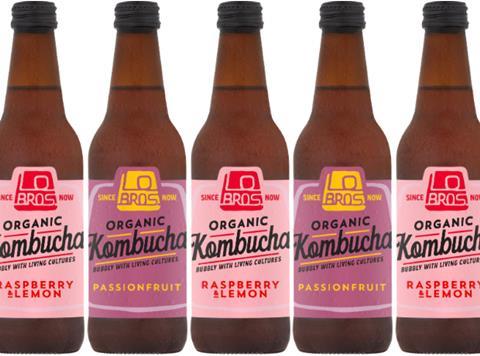 Rolling out from mid-May to Planet Organic and Wholefoods, the drinks are “packed full of living cultures that are seriously good for your gut”.

Lo Bros was launched two years ago by its owner Soulfresh, a supplier and distributor, which will make the drinks in the UK and distribute them through its recently established British arm.