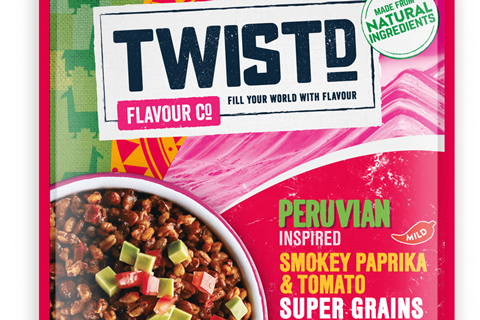 Ambient wet soup is scheduled to join the range soon

Designed to introduce time-poor consumers to “exciting new tastes”, the world food-inspired brand would bring “an injection of colour and flavour to mealtimes with bold, intense flavour fusions”.