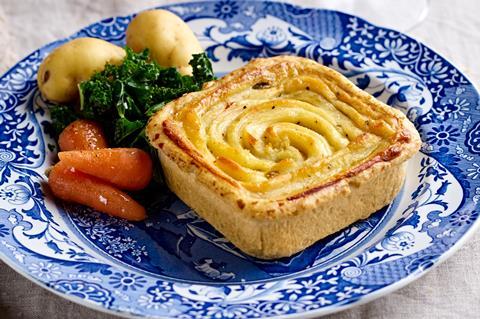 Ready meals maker Wild & Game has added two more selections of frozen food for self-isolating shoppers, after selling through its first within days.

The packages are available from the not-for-profit supplier’s website for the “cut price” of £30 each plus £3.99 delivery. 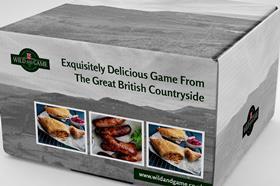 All products arrive frozen but would keep in the fridge for up to five days, said Wild & Game.

Priced at £25 with free delivery, it “proved so popular that it sold out in days, so we’ve decided to follow it with a choice of two packs that will enable people to enjoy a bit more variety” said Wild & Game co-founder Steven Frampton.

“As a company we’re all about increasing the amount of game that is consumed in the UK and it’s great to think these packs might help to broaden our audience,” he added. “This is also a way for us to make life easier and mealtimes a bit more interesting for people who are practicing self-isolation and social distancing in these unprecedented times.”