Nisa offers flexibility with Store of the Future 2 concept 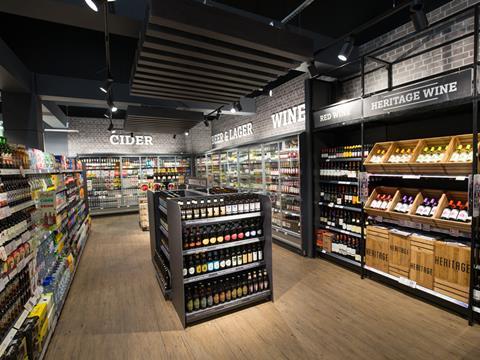 Nisa has scrapped its ‘one-size-fits-all’ store concept to give members more flexibility on how their shop should look.

Launched in 2015, the convenience chain’s Store of the Future 2 format has seen almost 300 stores convert to the fascia.

Nisa said though the concept had increased sales by 6% on average, members had to rigidly follow a strict specification policy.

Unveiling its latest version at its annual trade show in Stoneleigh, Nisa said its Store of the Future 2 Evolution would give members flexibility to ‘pick and choose’ certain elements they want in order to meet market trends.

“The over-arching idea is the look and feel of a Nisa store, but actually what happens inside that store is going to be tailored to that shop’s demographic,” said Nisa head of format and development Darren May.

“We are not going to say ‘actually you need to rip out all your shelving and put your shelving here’, but take what you’ve already got and evolve that to make it more attractive,” added May.

Nisa said it hoped to roll out the new format to a further 250 stores over the next 12 months. 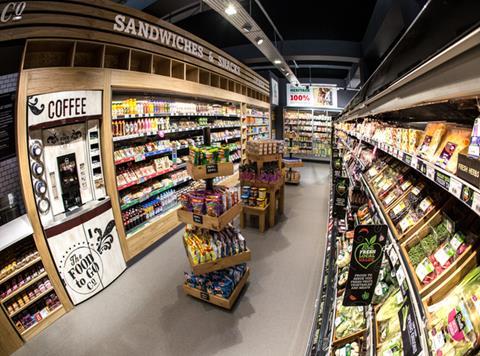 The buying group also reported total sales of £229m during its fourth quarter, up 2.2% on a like-for-like basis.

Those figures were helped by a growth in members, with 225 new stores opening during the 13-week period to 2 April, compared with 113 in 2016, it said.

Nisa CEO Nick Read said developing its own Heritage label and growth through Store of the Future 2 Evolution would be “pivotal to growth of our members”.

He also warned Tesco’s proposed £3.7bn merger with Booker would cause an “enormous amount of pain”.

He said it “would be churlish of me” not to see the deal as a threat to the convenience chain as it would increase Booker’s range, service, price, and choice.

But he argued the “enormous amount of disruption” over the next 18 months due to a Competition & Markets Authority review could lead to Tesco and Booker “taking their eye off the ball”.

“I think there’s going to be an enormous amount of pain and, consequently, quite a bit of fallout over the next 18 months,” said Read.

“But our job is to enjoy and embrace the disruption.”

He claimed the merger would create uncertainty among Booker’s Budgens, Londis, and Premier retailers, who had “already gone through the pain” of being taken over by the wholesaler when it bought Musgrave in 2015.

“We do see opportunities that will present themselves, and professionalising our recruitment team is a way of exploiting that,” added Read.