David Potts' deal with Amazon is an accomplished move for Morrisons 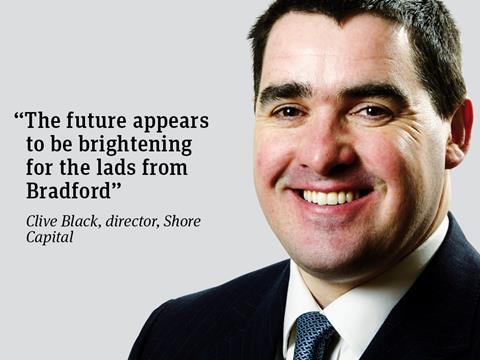 David Potts has shown his skill, expertise and experience in extending Morrisons’ ecommerce reach. Through an agreement to supply Amazon and the renegotiation of its Ocado contract, subject to confirmation, Morrisons will be supplying the whole of Great Britain online, with some reach into Northern Ireland.

The supply agreement with Amazon takes Morrisons product into the Pantry proposition, which is ambient lines, as well as Prime, which offers fresh goods to certain metropolitan areas. Morrisons will be like any other supplier, but clearly there is scope for the extension of its brand through the Amazon network. Should this route to market be successful, then the Morrisons brand is likely to reach more new customers, given its low market share, for example, in London. Additionally, an element of this volume will be largely marginal activity and so particularly profitable for Morrisons, not least given the volume contraction it has endured in recent years.

“The future appears to be brightening for the lads from Bradford”

The potential agreement with Ocado, which may follow the Amazon move, further builds Morrisons’ reach in Great Britain, but on a much more favourable and sustainable basis for the supermarket. Should it come to pass, Morrisons will therefore gain deeper access to the ecommerce market in South East England, where it has few stores, through Ocado’s potential new Erith centre, while across the country, Morrisons.com orders may be fulfilled by the retailer from its own store base. As such, an onerous, largely lunatic contract signed by prior management may be subject to beneficial change for Morrisons.

A bolstered Amazon will no doubt send a shiver or two down the back of other supermarket operators. But it will still find multi-temperature food hard. That said, from Morrisons’ perspective, it is better to be inside the tent. For Ocado, a bolstered Amazon is a nightmare scenario, increasing the heat in the pure-play arena especially in London, while an onerous Morrisons contract is diluted and so likely to be less lucrative. Potts is showing his experience as a business leader and strategist as well as an accomplished retailer; the future appears to be brightening for the lads from Bradford.