Grocers must be mindful of price-setting software 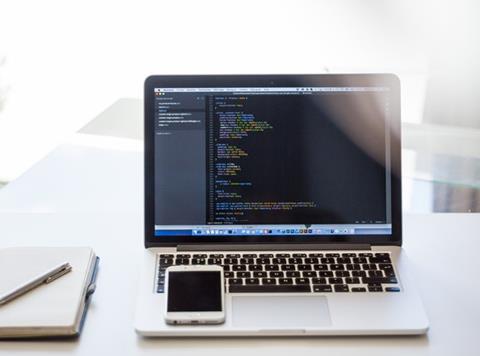 Price optimisation software can undoubtedly be effective at increasing profit margins or helping grocers to gain customers, but businesses that use them should conduct due diligence beforehand

The use of price optimisation software, often relied on by online retailers to make sure their prices are not being undercut by competitors, is coming under more scrutiny than ever.

In a report released this month, an independent panel that advises the German government on competition law and policy-making called for stricter surveillance of online markets (such as the grocery and convenience sector) that make use of algorithm-based pricing. Its concern is that consumers could be exposed to higher prices as a result. The UK competition authority has also established a digital team to keep pace with the use of algorithms and big data.

Price-setting software works by analysing market data, and enables companies to see changes in competitors’ pricing instantly, allowing them to react by altering their own strategies.

A European Commission investigation found that two thirds of retailers who track their competitors’ prices use automatic systems, and some also use such tools to automatically adjust their prices. Logically, if a tool is initiating price changes in a fast-moving market, it may be possible for it to be providing the same pricing instructions to multiple firms.

So what’s the problem?

This increasingly popular software - now backed by data analysis and machine-learning systems - could, under certain circumstances, be viewed by competition authorities as a means of fixing prices or ensuring an upward trend in pricing. Competitors agreeing prices is strictly illegal; indeed it can be a criminal matter, but having arrangements whereby an algorithm achieves the same result is a challenge to competition law enforcement bodies, and one they intend to meet. Usually they have to allege some form of agreement or understanding. If firms are not careful to ensure their data - in particular any data driving commercial decisions - is not disclosed to any competitors, they could face serious penalties.

A recent case where pricing software was deliberately used by two online sellers to collude on prices saw one company director disqualified and now facing extradition to the US to face further charges. That case had clear intent. Ignorance of the effect of algorithms is no defence according to the authorities: the European Commissioner for Competition stated last year that companies “can’t escape responsibility by hiding behind a computer program”. That said, they still have to establish an awareness and an agreement, however tacit.

This software can undoubtedly be effective at increasing profit margins or helping grocers to gain customers, but businesses that use them should conduct due diligence beforehand. It is essential to understand how they work and what information is effectively being shared in order to keep it independent from competing businesses.

Firms should be alert to this and any other ways in which sales or even purchase data is capable of being revealed. Otherwise, they face serious consequences: fines, director disqualification and, if very unlucky, extradition to the US.

Michael Dean is a partner at Dentons