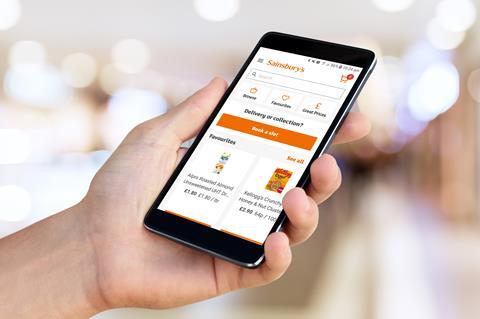 Sainsbury’s online shopping app stopped working for a number of days this week due to “technical reasons”.

The app was down on Android from at least Sunday afternoon until around 9pm on Tuesday. Users attempting to open it were presented with the message: ‘The Sainsbury’s Grocery app is currently unavailable. We apologise for any inconvenience.’ A link directed them to the website instead.

“The app was down for a few days for technical reasons,” said a spokeswoman. She did not provide more details on how long it had been down.

An update had to be downloaded once the app became available again.

It comes in the week Sainsbury’s was criticised over lapsed store standards ahead of its full-year results announcement. Shore Capital head of research Clive Black said the supermarket was untidy and understocked and needed to “find the art of good shopkeeping” again after the Competition & Markets Authority blocked its Asda merger bid.