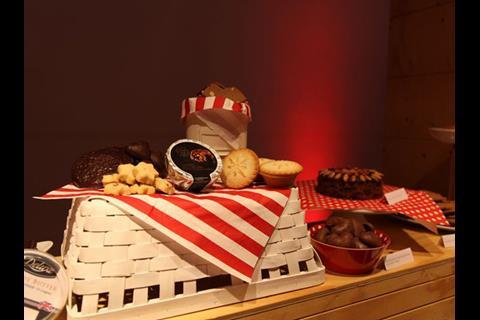 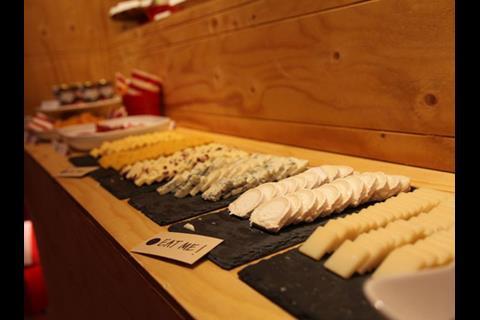 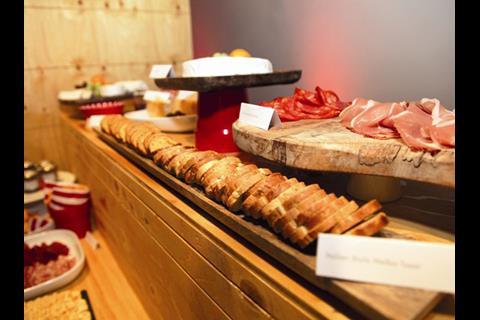 Lidl meat and cheeses for Christmas

As with many of its competitors, Lidl is looking to boost its provenance credentials with more British-sourced products this Christmas. But it’s not dismissing its German roots entirely – it will continue to offer competitively priced traditional German Christmas favourites such as stollen and lebkuchen, and a well-presented mulled wine.

The discounter will also be offering a prepared whole British duck with pork, apricot and orange stuffing, a beef wellington with a merlot and brandy jus, and a pheasant, partridge and quail three-bird roast.

Lidl will also offer a hog roast for the first time – although details are still to be finalised.

Star product: A selection of six ambient French pates including wild boar, duck and truffle and venison for £3.99.