Sainsbury’s looks for a contemporary twist this Christmas 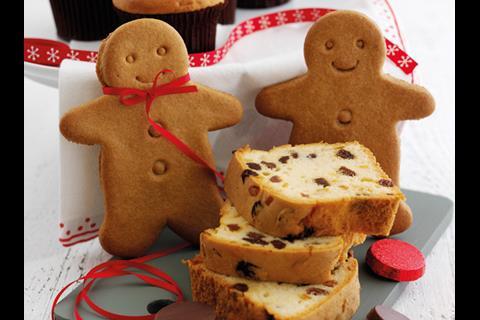 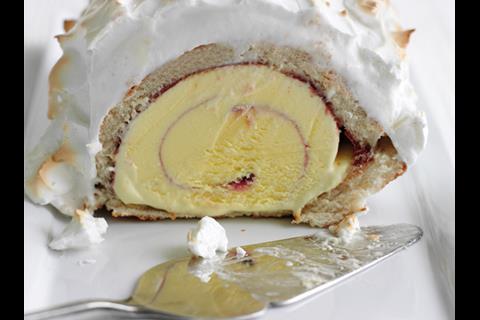 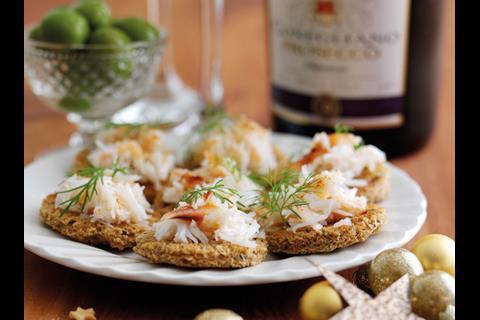 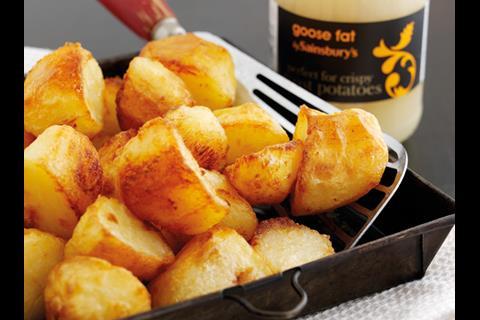 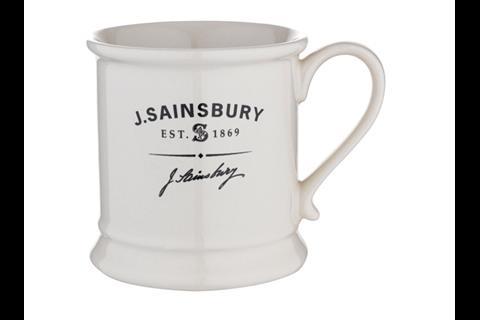 Sainsbury’s has given traditional festive favourites a contemporary twist this year. It claims shopper tastes have become more cosmopolitan in recent years, so its Christmas 2013 food range has bold flavour combinations such as smokey bacon and maple popcorn, Moroccan spices and Manuka honey nut selection and Wensleydale with sticky fig & salted caramel.

It’s also using Christmas to carry on its motto of helping shoppers Live Well For Less. It will be offering tips and recipe ideas on everything from to making the humble Christmas trimmings more exciting to preserving fruit and veg for the winter.

BySainsbury’s, which the retailer revealed this week is to be rolled out into non-food for the first time, is also prominent. Its Eric the Elephant confectionery character gets his own Advent Calendar for the first time. Mugs, tea towels, oven gloves, glassware and towels feature heavily in homewares.

It even plays to its own heritage with J Sainsbury branded mugs and kitchenware in its ‘General Store’ range.

Verdict: Simple but with just the right touch of special.