Christmas range 2014: All eyes on Heston's latest trick for Waitrose 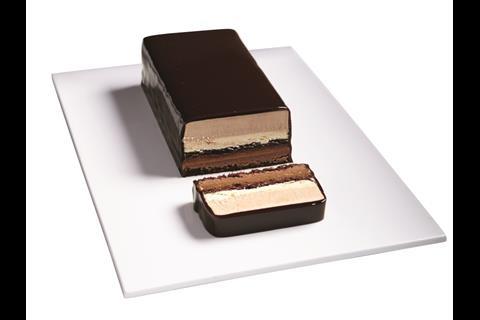 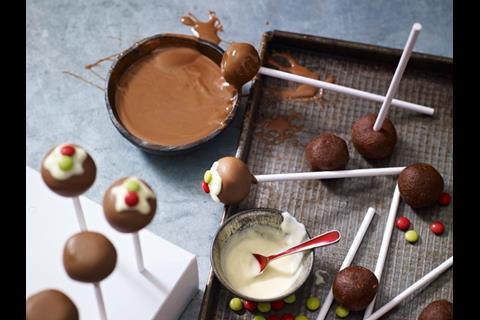 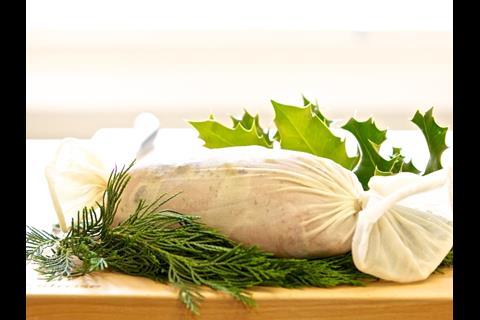 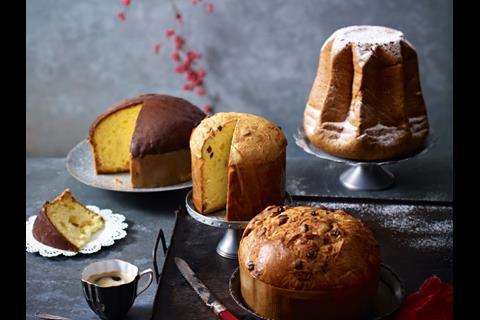 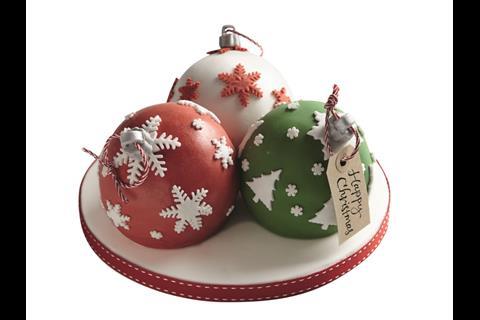 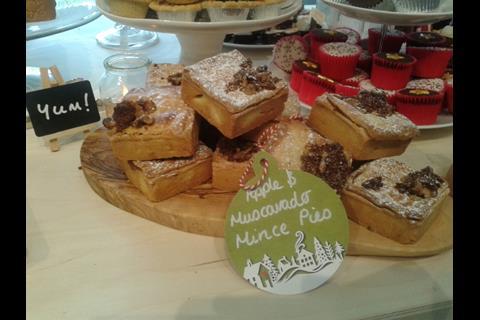 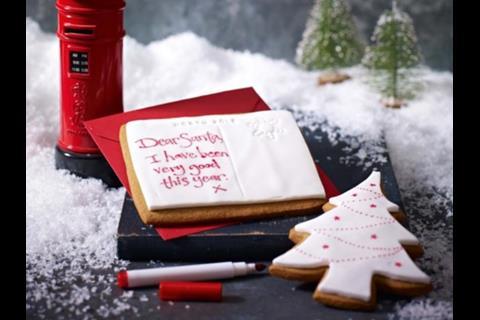 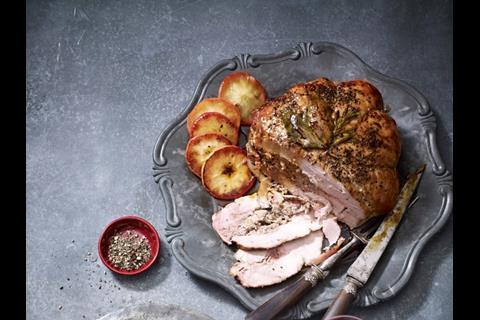 As ever, it’s all eyes on the Heston from Waitrose range at Christmas and although the hidden orange Christmas pudding is back, this year the chef is bringing bling to frozen puddings. The ‘hero’ line is the Heston from Waitrose Ultimate Chocolate Bar Dessert - with layers of chocolate caramel mousse, nougat mousse, crunchy chocolate biscuits, salted caramel, chocolate mousse and chocolate sponge, all covered in a chocolate ganache (rsp: £9.99) and packaged in a gold box.

A sticky toffee apple sponge pudding with candied apple and a sachet of caramel sauce (rsp: £10) is the other big line from the Heston range while more small bite versions of existing lines have been added including Earl Grey Stollen bites (rsp: £4/12 pieces) and mini chocolate popping candy tarts (rsp: £5.99/8 pieces).

However, Waitrose says it is trying to push more into family food, and baking with children rather than just being an “authoritative and non-engaging” voice - and has introduced a gingerbread activity kit - containing stencils to create and decorate either a house, sleigh or a Christmas tree - no-bake cake pops, and a snowman cheesecake which comes with a sachet of coloured chocolate buttons so kids can personalise them (rsp: £4.99).

It is also introducing an own label range of panettones, in classic (rsp: £6/500g or £8/750g), choc chip, cranberry & orange (rsp: £9/ 750g), and pandoro (rsp: £8) for the first time and has halved the price of its chocolate marzipan cake by abandoning the circular guglhupf cake tin for a round one. The retailer said the simpler shape and slightly smaller format minimised wastage and cut the labour-intensive manufacturing process, making it possible to offer the cake at a more “accessible” price point (rsp: £5.99). “We wanted to keep the recipe as it is a very versatile cake, but the customer was not getting the best value. Now they are getting all the value of the ingredients and the recipes,” a Waitrose spokesman said. A guglhupf cake tin comes from South Germany and is used to make traditional circular cakes.

Waitrose has taken inspiration from traditional English dishes this year, with a figgy pudding stuffed turkey breast (£22 per kg), an order-only free range goose stuffed with gooseberry, William pear, pork and prunes, and an updated take on an Elizabethan dish - porc noix - a pork shoulder stuffed with veal (rsp: £11.99 per kg). However the team

Waitrose is expecting another star turn to be its turkey cracker, a deboned turkey breast stuffed with turkey mince, chicken liver, cranberries, chestnut and junipers, which comes ready to cook in buttered muslin (rsp: £30).

Verdict: An eclectic mixture of influence from Tudor to Scandi style via America and the Far East should cover all the bases but will Heston’s new bar live up to the hidden orange hype?