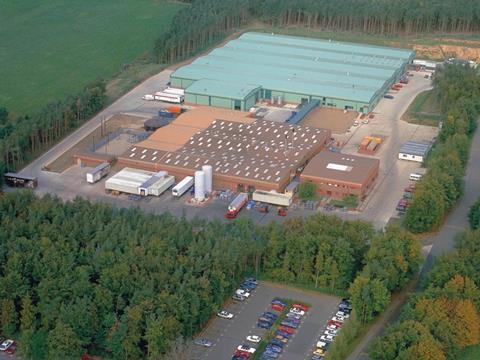 Bernard Matthews is to cut 150 jobs as it restructures in the wake of its acquisition by Boparan Private Holdings.

The turkey giant said it was consulting over proposals to restructure its head office and cease chicken production at its Great Witchingham factory, which would result in 150 roles being cut.

“If these changes proceed, they will create a business which is fit for future growth,” said a spokesman for the company.